ENGIE brings its cookbook to Estonia 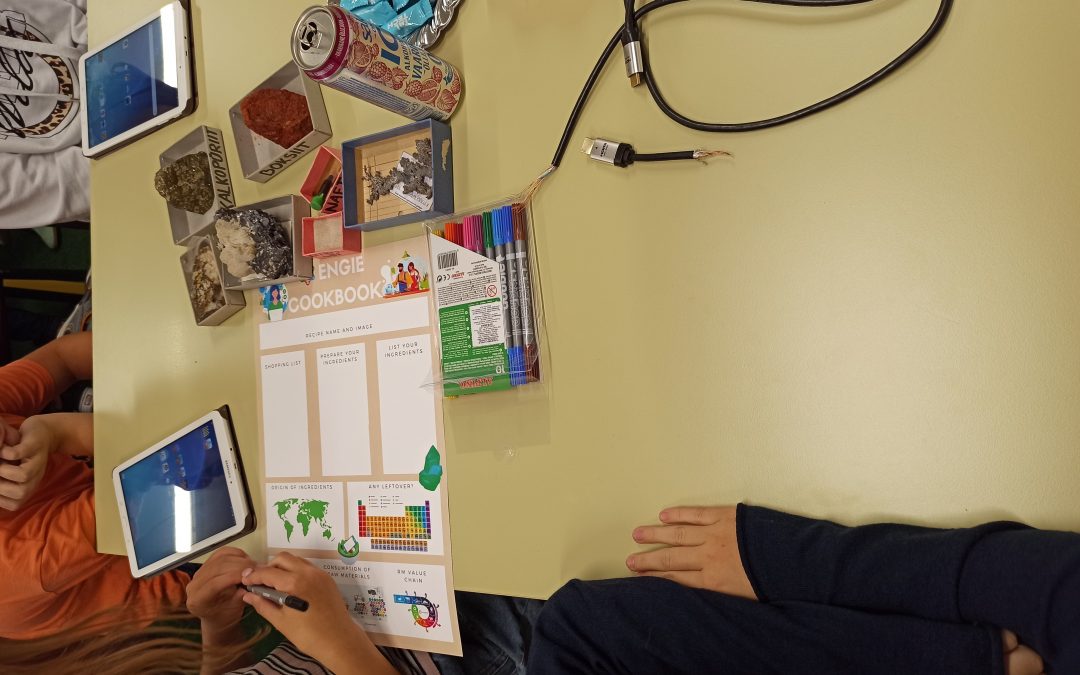 Last week, ENGIE’s Estonian partner has organised two workshops relating to this year’s Researchers’ Night: one at INNOKAS in Haapsalu on the 24th of September and one at TalTech, Tallinn, on the 25th of September. According to the coordinator, the kids enjoyed the cookbook activity very much. The ENGIE cookbook is not a typical cook book, it’s a special one! The recipes will not focus on regular dishes, but on how to cook mobile phones, electric vehicles, or a bike.

A total of 78 students including 37 girls participated in the activity. The project team was lucky that the event could be organised as a physical activity with real minerals and the kids were able to discuss, ask, and play.

In the coming weeks, ENGIE will be promoted at several other events all across Europe – stay tuned!