ENGIE movie in the Official Selection of the Earth Futures Festival 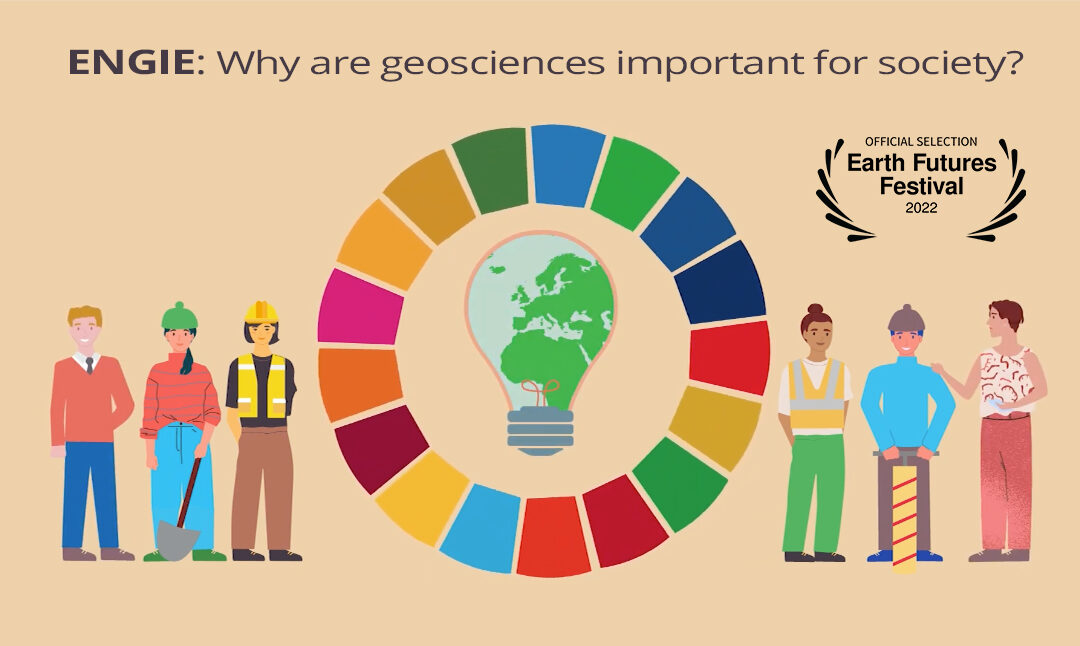 The movie ‘ENGIE: Why are geosciences important for society?’ has been selected to be included within the Earth Futures Festival 2022 as part of its Official Selection. This means that the movie has been chosen as one of the top 50 films out of the 972 films submitted to the festival.

Thanks to the work of the ENGIE LTPs, this movie is subtitled in 16 European languages.

We invite you to watch the film and learn more about the importance of geoscience!