ENGIE project at the heart of the European Researchers’ Night

A contribution by Adrienn Cseko

As a part of the tasks within Work Package 2, the ENGIE Linked Third Parties organize a special activity within the European Researchers’ Nights of Europe with the objective of making visible the many jobs available within the geosciences and encouraging girls to study geoscience careers.

The European Researchers’ Night is a Europe-wide public event, which displays the diversity of science and its impact on citizens’ daily lives in fun, inspiring ways. Last year, the event took place in 29 countries on Friday 24 September 2021 and it attracted over 2 million visitors in Europe and beyond.

ENGIE created a series of physical actions, and a series of online activities which were prepared and made available for participating schools : 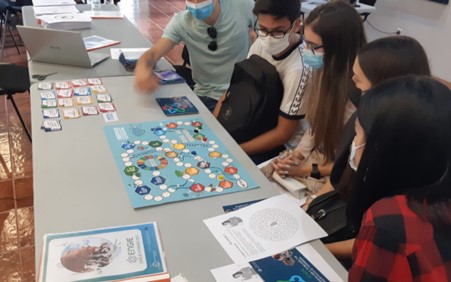 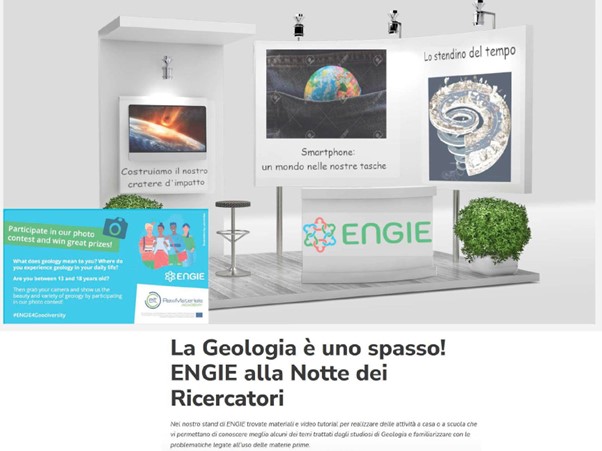 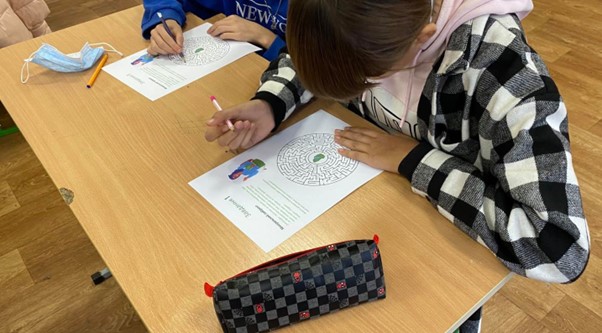 Furthermore, the Linked Third Parties organized guided tours, workshops, researchers’ meet-and-greet and visits to laboratories and science centers all under the umbrella of the European Researchers’ Night.

In 2021, a total of 2694 participants (62% girls) were part of the ENGIE actions in 14 countries. This number is however only an estimate which does not include participants in online actions, as there were a considerable number of Nights which did not organize a physical event.

The 2022 European Researchers’ Night will take place the 30th of September. If you wish to be part of the ENGIE actions in your country or if you are a teacher interested in organizing any of the games or in receiving materials, please contact [email protected].