Ana Alencoão and Elisa Preto Gomes: hand in hand for the dissemination of Geology 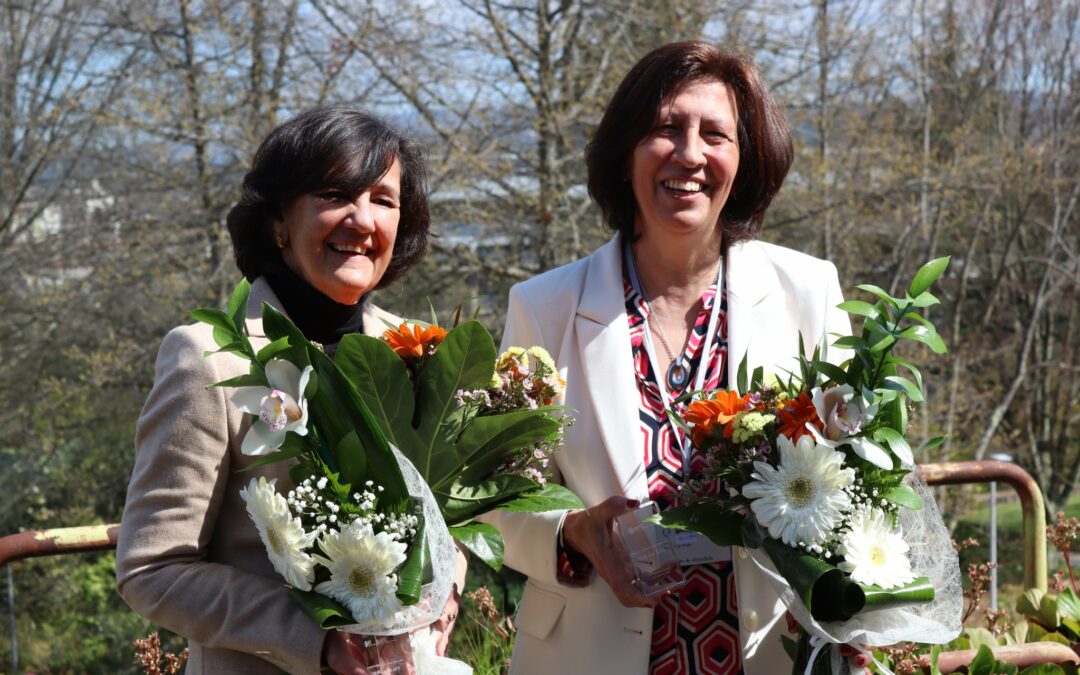 Ana Alencoão and Elisa Preto Gomes started working at the University of Trás-os-Montes e Alto Douro (UTAD), in Vila Real, on the same day, in 1985. Since then, the friendship between the two geologists has lasted and grown stronger. Their companionship led them to cooperate both in the Academy and in the dissemination of Geology.

They were the main coordinators of the Geology department at UTAD. To this day, Elisa Preto Gomes still coordinates the department. Currently, Ana Alencoão and Elisa Preto Gomes are responsible for the Fernando Real Geology Museum of UTAD. In addition, the two geologists have contributed to the academic training of many Biology and Geology teachers, to whom they dedicated a large portion of their time, through the teachers’ continuous professional development programs. Presently, Elisa Preto Gomes is a full-time professor at UTAD and Ana Alencoão retired from her position as Associate Professor, although the two continue to cooperate in many activities.

Each year, the Portuguese Association of Geologists (APG) honors associates who stand out for their contribution to the recognition and appreciation of Geology. Accordingly, the APG honored the two professors at its 14th Annual Meeting during the 2022 APG Day, on the 9th of April 2022. The tribute session was part of the activities carried out within the scope of the ENGIE project. Ana Alencoão and Elisa Preto Gomes are in fact role models and an inspiration whom girls can look up to, motivating them to pursue careers in the fields of Geoscience and Geoengineering. 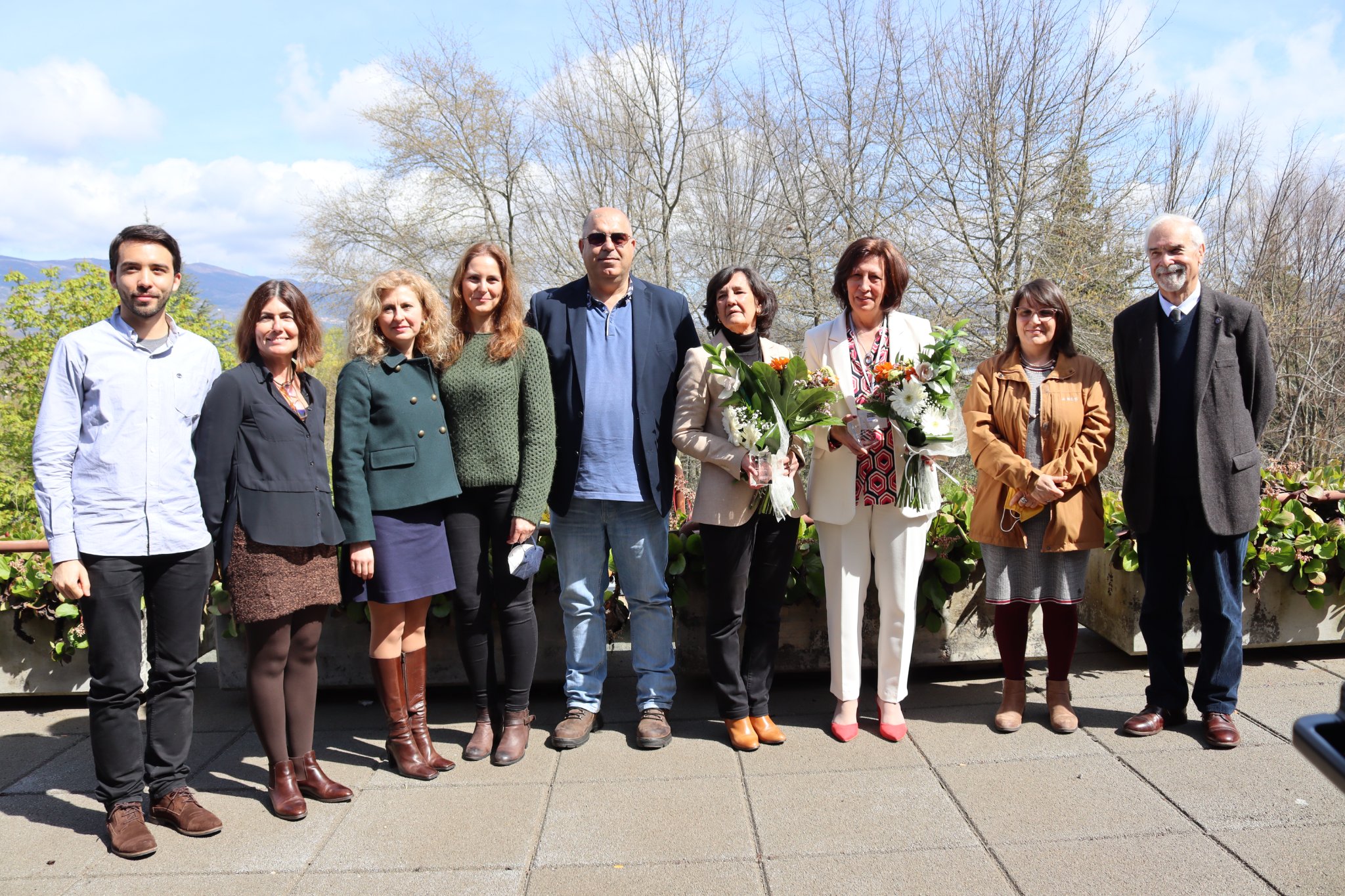 Likewise, Geologists Carlos Coelho Pires and Rui Dias paid tribute to these two remarkable women geologists, highlighting their exceptional professional career, as well as their perseverance and dedication to the profession and dissemination of Geology. Carlos Coelho Pires praised the women, citing :

“These two ladies managed to make hundreds of people change their way of seeing Geology. They managed to make them see Geology as a science that is essential and very important in the development and well-being of society.”

On the other hand, Rui Dias highlighted the efforts of Elisa Preto Gomes, not without humour, with the following remark :

“I would almost say that UTAD ends up being a second home for me. It was during the time spent here that I came across them [Ana Alencoão and Elisa Preto Gomes], especially Elisa, with whom I have worked a lot, often dragged by her dynamism, her 500,000 emails and 30 phone calls. And that she can do even though I don’t have a cell phone.”

This article has been published in the April 2022 edition of the ENGIE Magazine.