First five years of the “Minerossil” programme in Hungary 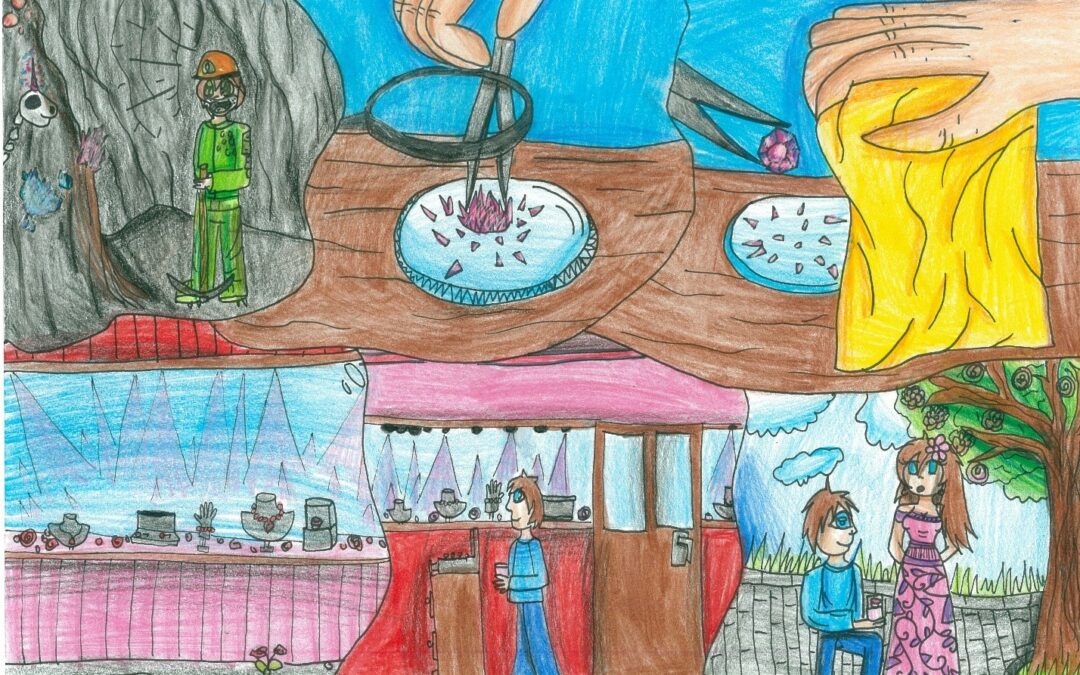 Cover illustration: The way of a raw gemstone from the mine through processing to the final destination, to be used in a wedding ring.  Drawing of a 10 years old girl, Rubina Dobos, from Ószőlős, Hungary.

Five years ago we, at the Hungarian Geological Society have launched a programme called “Mineral of the year / Fossil of the year” and even created a joint nickname in Hungarian, which, in English, is something like “Minerossil of the year” (Figure 1). In the following we give a short overview of this program, including background, motivation and activities. 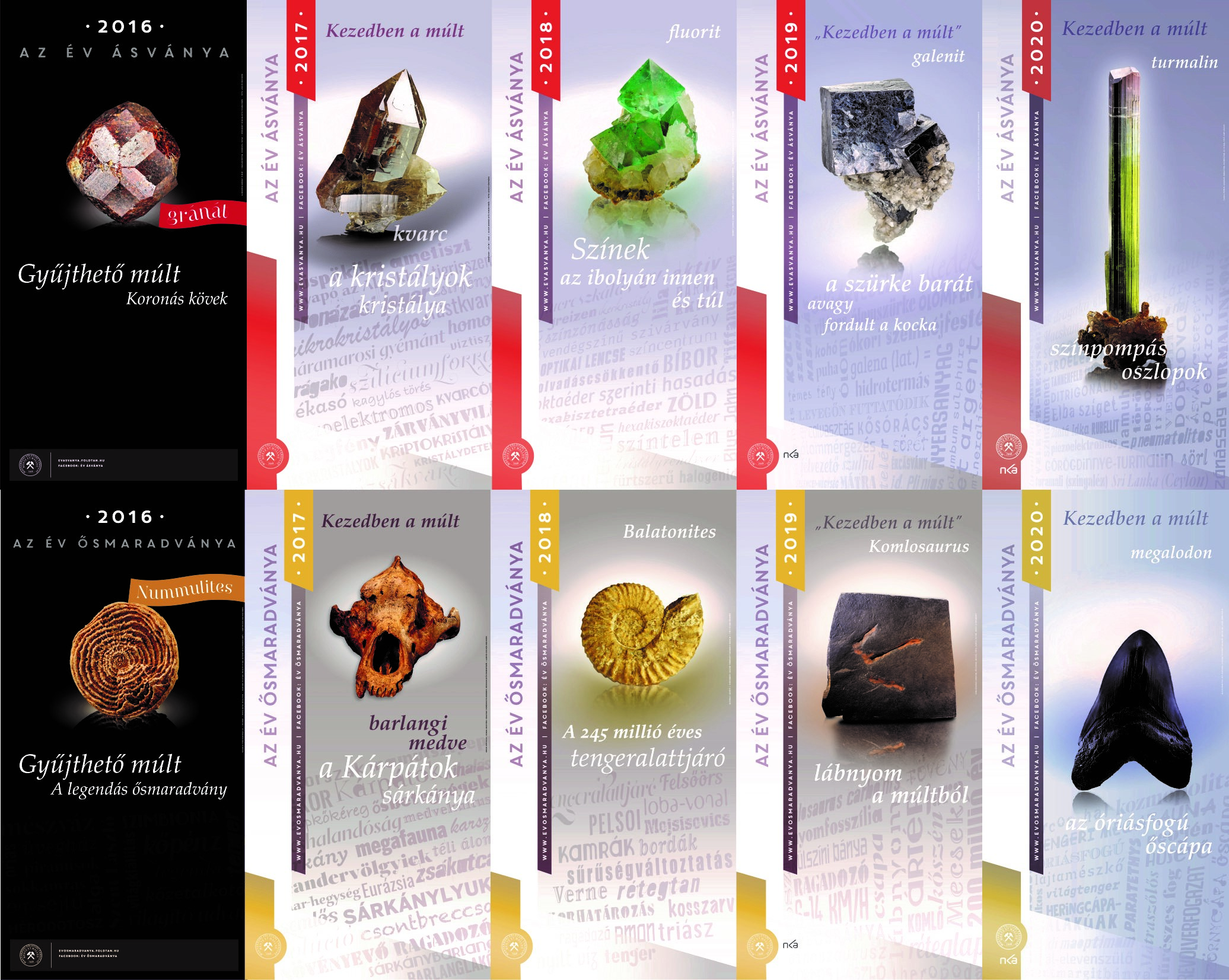 Geological education, in general, is very limited in the public education in Hungary, especially mineralogy, which has become a stepchild since the termination of the subject “natural history” in secondary schools in 1948. On the other hand, mineral and gemstone fairs are highly popular among children and teens, and also paleontology has attracted public attention since the discovery of first body fossils of dinosaurs from Cretaceous sediments in Hungary in the early 2000 years. So, we have faced a situation, in which young people are interested in geological topics, but they lack systematic and accurate knowledge on this field. To stave off half-truths, provide scientific background to tales and offer an alternative to superstitions we have created the “Minerossil” program.

The idea comes from ornithologists, researchers, who study birds. The program “Bird of the year” has grown in popularity since it was launched in 1979 by the Hungarian Ornithological Society. While their main goal is to draw attention to species at risk of extinction, we, in frames of the “Minerossil” programme focus on the dissemination of basic geological knowledge.  Through this programme we would like to contact children, teens, families and everybody who is attracted by the beautiful world of minerals or interested in fossils or extinct animals.

The last five years have been regarded as a success story, and the “Minerossil” programme became a well-defined and well-known brand by now. The preparation of the upcoming programme year starts in May–June, when a group of museologists and university professors nominates three mineral and fossil candidates for the title “Mineral of the year” and “Fossil of the year”, respectively. Then comes the voting. Between the end of August–mid October people are invited to vote, either online on the website of the programme or through facebook, or onsite in museums, schools, mineral fairs. Every year, the winner is selected based on 6-7000 votes from all aged people all over the country, and announced at the largest outreach programme of the Hungarian Geological Society, the Fair of Earth Sciences held in November. 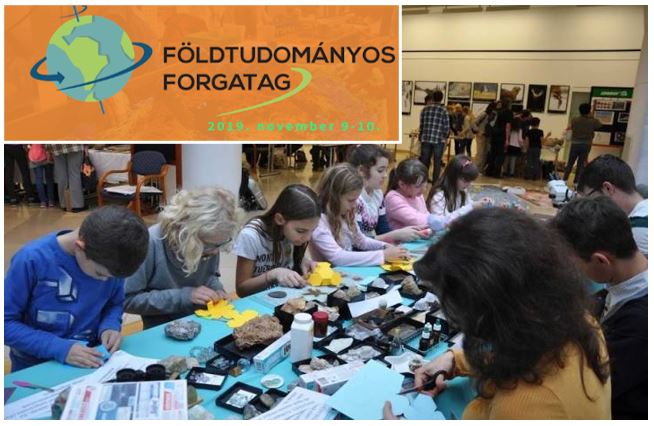 Figure 2: Snapshot from the Fair of Earth Sciences from 2019.

You probably have heard these names already, however let us say a few words about them. Crystals of garnet mineral group usually have a beautiful deep dark red colour, which makes association to pomergranate. Quartz is piezoelectric: if you compress a single crystal of quartz, it gets charged electrically and conversely, when a voltage is applied to a quartz crystal the dimension of the crystal will change periodically, the crystal will vibrate with a stable frequency. For this property quartz crystals are used in watches and several electronic devices. Fluorite is frequently fluorescent, which means that is able to emit light when being irradiated either with light or other electromagnetic radiation. Galena is one of the most important ore not only of lead but also of silver. Tourmaline, as its name of Sinhalese (Sri Lanka) origin indicates, is “multi-coloured stone”. Lots of minerals belong to the group of tourmalines, which have the same crystal structure but they differ in their chemical composition. If the composition changes during crystal growth, the colour may change as well, resulting a crystal, which two ends have different colour (Figure 3). 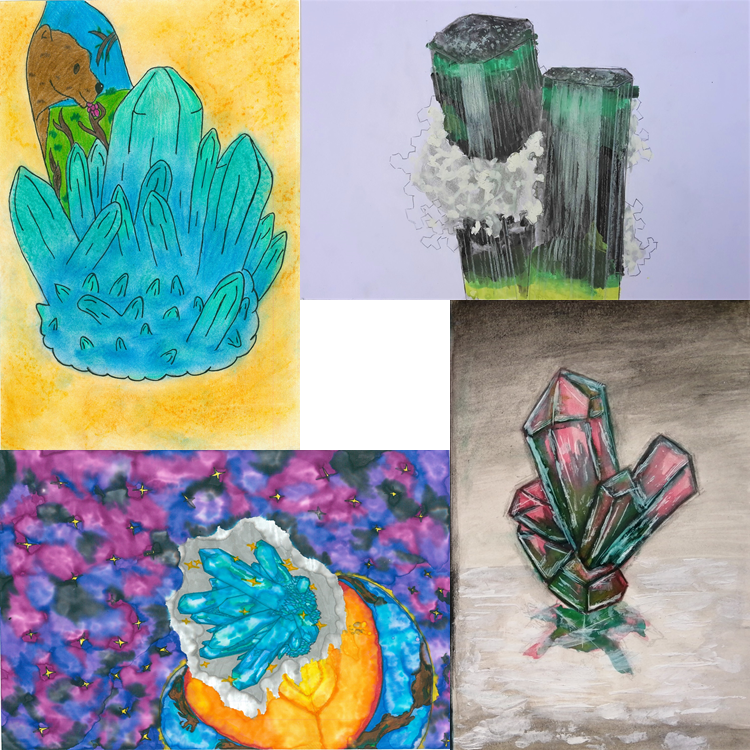 Figure 3: Selection of quartz and tourmaline crystals from years 2016 and 2020

Let us see now the fossils. Nummulites, because of their shape, are also known from Hungarian mythology as coins of Saint Ladislaus, ancient king of Hungary from the 11th century. Cave bears are known to live in the latest Ice Age about 1,5 million years ago and become extinct about 20.000 years ago. Balatonites is a species of ammonites, named after the greatest lake in Central Europe, Balaton. These animals belong to mollusks, and were able to fine tune their vertical motion in water. Komlosaurus, of which only the footprints are known, belongs to the dinosaurs and lived during the Jurassic period. Megalodon is the “big-tooth shark” and regarded as the one of the greatest predators ever lived. 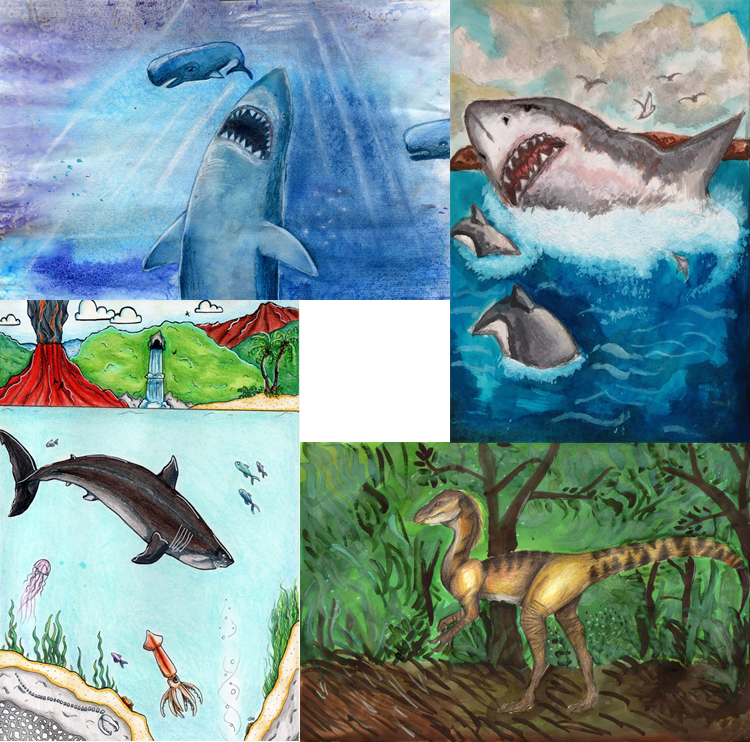 Figure 4: Selection of megalodons and Komlosaurus from years 2019 and 2020.

When the mineral and the fossil of the upcoming year is selected, we focus on sharing scientific facts about them by using wide range of tools and media. We publish popular articles in magazines and small posts are put on the online platforms (homepage, Facebook…). We also present the winners on outreach programmes on mineral fairs using real pieces of the minerals and fossils and we offer possibility for microscopy observation as well, which used to be one of the most popular activity not only for children but also for mums and dads. We organize interesting and interactive games, tests etc. and the small gifts are always related to the mineral and the fossil of the year (Figure 5). These programmes effectively reach groups of people of different age (children, parents, grandparents) simultaneously, as they often have the same, minimum level background. 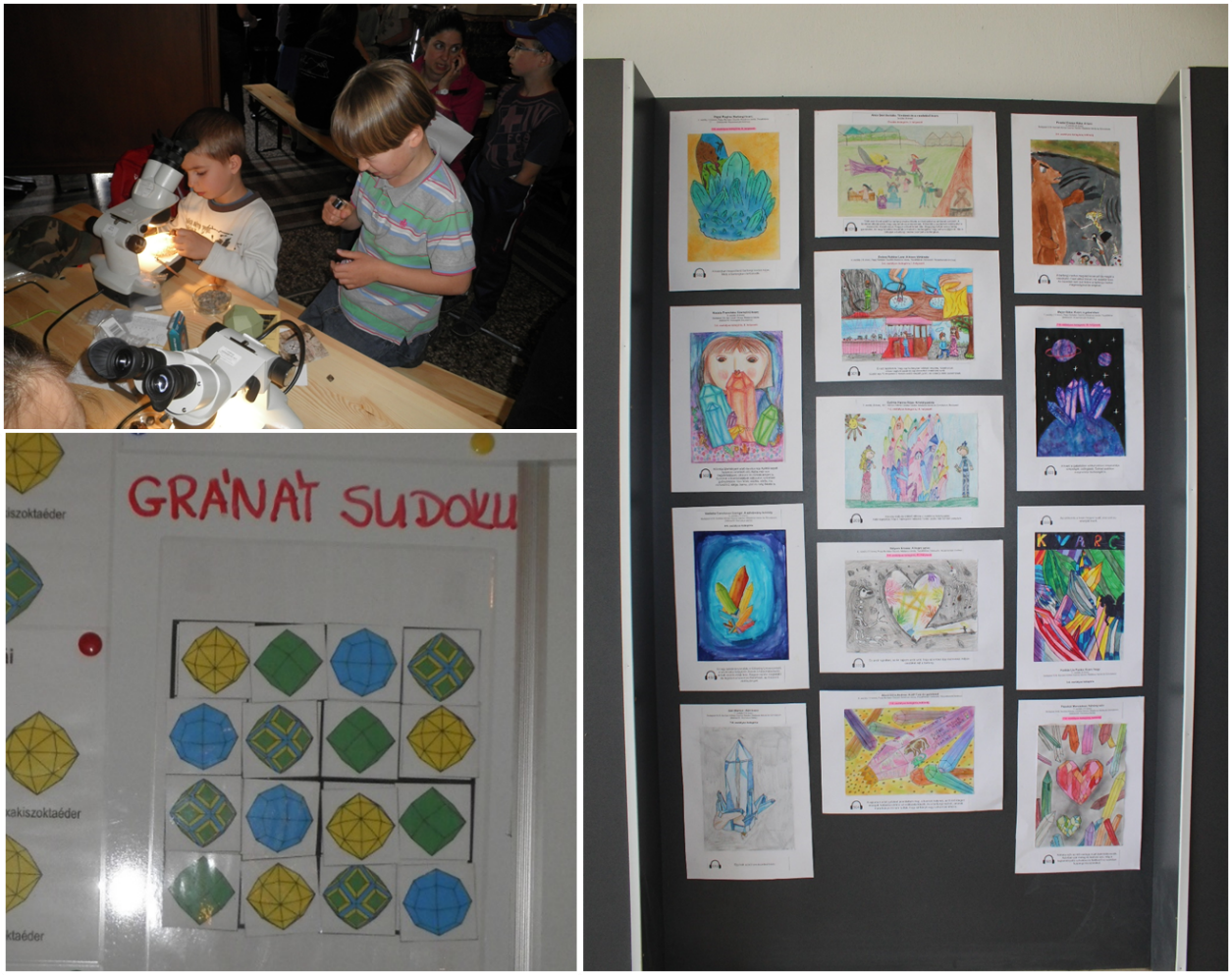 Every year, the 3‒14 age group is invited to participate in a drawing competition related to the actual mineral or fossil of the year. The best drawings are presented across the country, accompanied by a topic-related traveling photo exhibition and are on show in several local museums.

We hope you enjoyed the presented selection of our favourite drawings!

This article has been published in the June 2021 edition of the ENGIE Magazine.